We are always looking for ways to make your life easier.

Our latest initiative is Receipt Bank, a tool which allows a more automated bookkeeping workflow, solves typical specific compliance problems and serves as a back-up system.  It does so in a most cost effective manner.

Receipt Bank allows you to upload your business receipts, invoices and expenses into your software or provide them to us seamlessly and easily.  You can do so via photo on a mobile app downloaded to your smart phone or via personalised @ Receipt Bank email address.

We welcome your call so e can explain the benefits to you – and other ways we can both simply and improve your life.

Labour says so according to the Shadow Treasurer Chris Bowen.

Missing from the statement is how this and all the other proposed changes  to super are going to further limit one’s ability to provide for one’s own retirement.

It flies in the face off all initiatives made between 1983 and 2006 – by Labour and the Coalition alike. 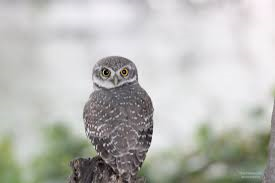 Accountants call loans by companies to the shareholders and trusts as Division 7A loans. It requires corrective action to avoid being penalised.

It’s an area of tax law that clients just don’t understand. It is so incomprehensible that some four years ago the Board Of Taxation recommended a simplification of the rules.  This welcome idea was backed up and supported by a statement within the 2016 Federal Budget.

Only trouble was that Treasury released a position paper in October 2018 that is a complete 180 in the other direction with:-

I have read this morning that the assistant Treasurer has stated that he and the ATO (of all people) are in line. He also said that he and Treasury are not in line with each other.

Thankfully sanity has returned. Pity though that it has taken over four months as Treasury has created great concern and panic.  Hopefully they will now go back and do what they were asked to do and formulate a simplified set of rules.

What is left to explain is how it ever came to be that Treasury took off hard 180 degrees in the opposite direction….

And why the picture of the owl?  Well they are supposed to be quite intelligent and able to turn their head back to normal after turning it 180.  Over to you Treasury… 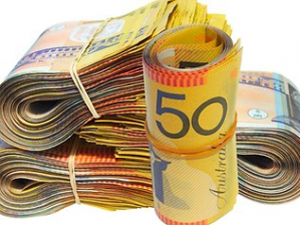 Xero has just released its big data cash flow analysis of it users from January.

Xero in its Small Business Insights has reported that 50.12% of its users were cash flow positive in January. This means that just on every second business consumed more cash than came in during that month.  And that is probably after keeping tight control of the purse strings.

January as we all know is usually the toughest month of the year for most small to medium sized businesses. And with that comes great stress and sleepless nights.

We have tools that will help you track your cash flow and forecast where it is going.

We also have many years of experience of dealing with all sorts of business. We can draw on that wealth of experience to help you improve your cash flow.

Ask us how by calling us to arrange a free meeting. 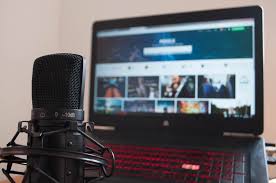 Small businesses receive a number of valuable tax concessions. And now the instant asset write-off gets even better!

And there is more good news!

This concession which was due to expire at the end of June will be extended to 30th June 2020.

What you need to do about the instant asset write-off:-

Your will becomes a public document once probate is granted.  One can search on probates that have been granted.

It is therefore not the place to record usernames and passwords. 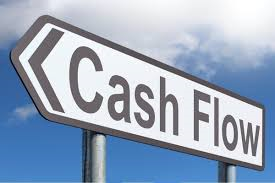 In Xero’s most recent edition of Small Business Insights, they reported that those businesses with positive cash flow fell in December for the first time in four years.

What this means is that less businesses received more money than they paid out. With cash flow and cash holdings being the life blood of any business, this is of concern.

Business confidence was down in December. Retail sales were weak (but often this should be viewed in conjunction with January retail sales data).

We also have the doubt that comes when the polls say that there will be a change of government at the upcoming election. Last year Budgets tend to be generous but perhaps investors and households are more interested in what Labour’s major tax policies mean to disposable income.  People and markets tend to fear change more than the change itself.  The election can’t come soon enough!

Ask us if you want to find out ways to improve your cash flow.  We also have tools that help you control and predict your cash flow.  WE can even roll out a projection on a daily basis.  Stop losing sleep and ask us!

Single Touch Payroll has now been legislated to apply to all employers from July 2019. So from 1st July, 2019, all employers must notify the Tax Office of every employees gross pay, tax and super at the time of payment.

Some exemptions and deferrals have been granted.

However, you shouldn’t need them.  The main accounting software products offer Single Touch Payroll solutions.  Furthermore, there is much preparatory work for which you will need to change and or improve your processes.  It is not something bets left to deal with later.

Keep an eye out for future educational and preparatory steps.